Is Shin Yeh the best for comfort food in Taipei?!

Shin Yeh is one of the best places to get traditional Taiwanese food.  They have multiple locations in Taipei, Taiwan, and this is the original restaurant.

Shin Yeh is all over Taipei like night markets.  The chain restaurant is a sit-down restaurant serving traditional Taiwanese food.  The upscale restaurant even comes with fancy tables and a “thank you, sir”.  It’s something that I have yet to experience in other Chinese restaurants.  I thought I was in an alternate reality.

Taipei is known for its night markets.  At the night markets, a meal or a snack won’t cost more than a few U.S. dollars.  My cheap ass was hesitate on trying a fancy restaurant in Taipei, but Shin Yeh is relatively inexpensive, which is a good thing for my bank account.  I wanted to do brunch at Shin Yeh since I missed my schedule breakfast.  My breakfast usually consist of a nice big cup of coffee.  The breakfast of champions.

I called a taxi from my hotel.  Shin Yeh was packed when I arrived.  It was filled with Taipei locals, which is a good sign.  I’m glad I made reservations because I would have hated to wait in the increasing line.   Plus, I’m not so pleasant when I’m hangry.

They threw me next to the window.  I was able to watch the locals pick their nose as if nobody was watching them.  However, I was watching them and giggling.  The server drop off some tea and an English menu.  She recommended some things; they were most expensive items on the menu.  You gotta love their hustle.

I went with some traditional Taiwanese dishes.  Here are my thoughts:

Overall, Shin Yeh is a great spot to get traditional Taiwanese food.  It’s definitely different from the night  markets where everything is less than 3 USD.  It’s a good sit-down restaurant for a family and it doesn’t break the bank.  So what does that mean?  More money for alcohol, duh?

Previous Is Taipei’s Martyr Shrine worth the trip?!
Next Pearl Lounge & Bar Is A Great Place For Nikka Whiskey 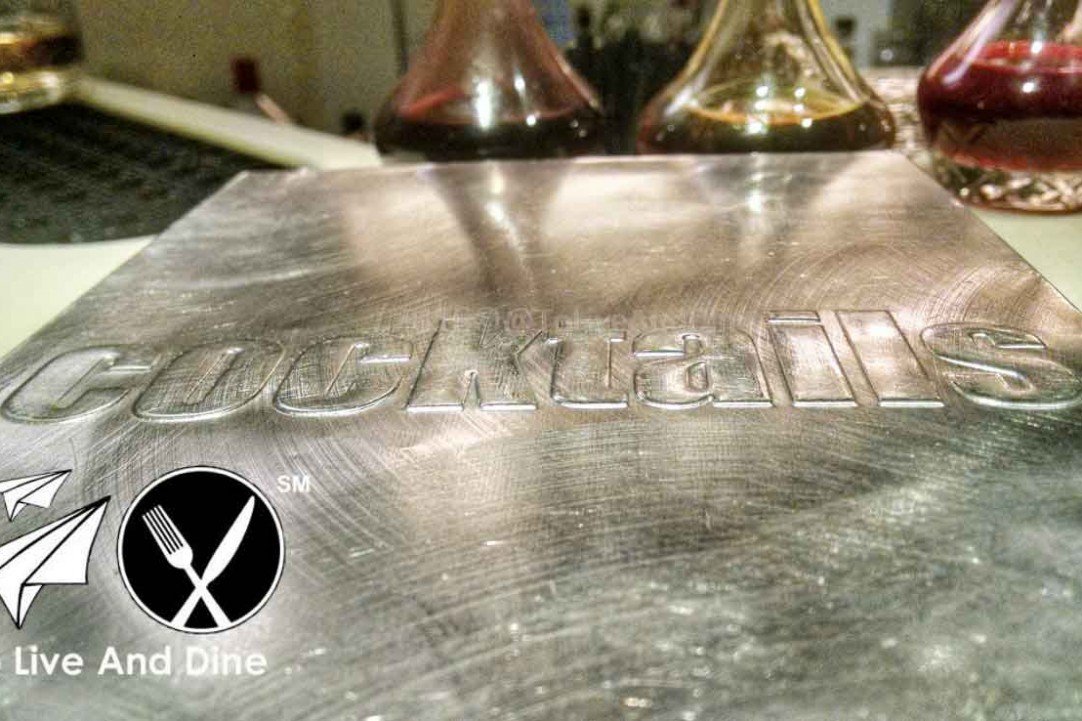 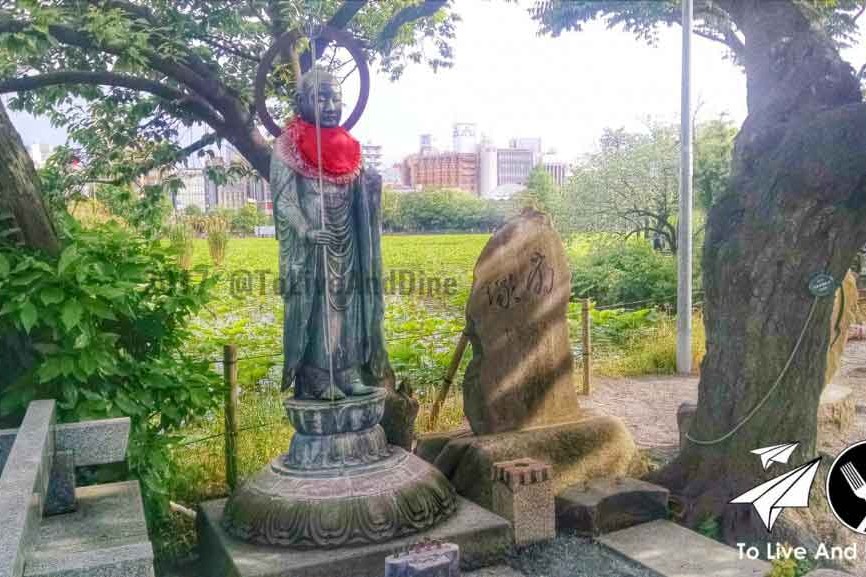 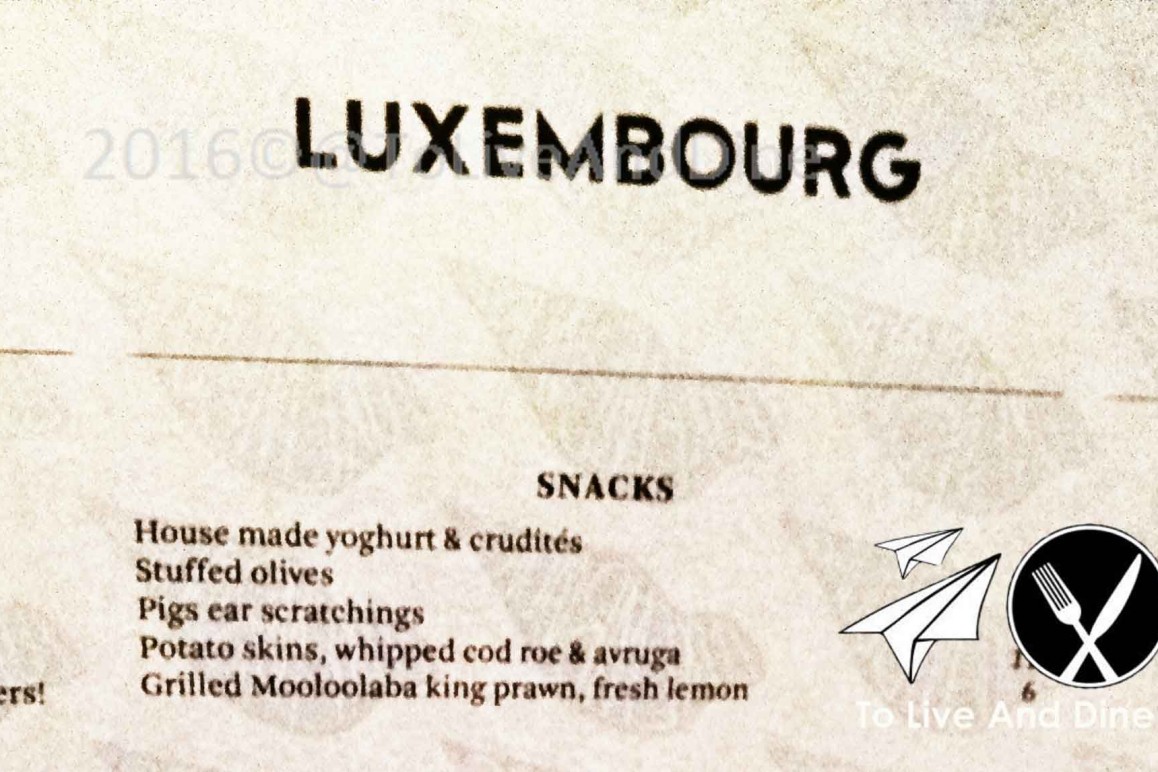