Is Tim Ho Wan the best dim sum in the world?!

Tim Ho Wan is the best dim sum restaurant in the world.  It has a Michelin star in Hong Kong, but this is the Taipei location without a Michelin star.

The only other Chinese “brunch” restaurant with a Michelin star is Din Tai Fung.  However, the Tim Ho Wan and Din Tai Fung Taipei locations aren’t rated by the Michelin Guide.  Who really gives a flying fuck though?   What true foodies want to know is whether the food is consistent and good?  Right?

By chance, I stumbled upon Taipei’s Tim Ho Wan.  I wanted to eat at Fuhang Doujiang, but they were closed, so I opted for Tim Ho Wan.  I hopped on the MTA then hopped off at the Taipei Main Station.  Tim Ho Wan was across the street.  I didn’t realized it was the same Tim Ho Wan in Hong Kong until I sat down and looked at the menu.  I guess I had a little food serendipity then the weight gain began.

Tim Ho Wan is a steal relative to other Michelin starred restaurants.  It was much cheaper than Din Tai Fung.  They keep it simple with their limited menu.  Furthermore, the food is freshly made and it’s not pushed around in those clunky steal carts.  The clunky steal carts that usually bang against your elbows.  Yes, those damn things.

Like my original Din Tai Fung meal, I ordered all the traditional dim sum items with a few other not so traditional.  Furthermore, Shiu  Mai and Har Gow were two must order dim sum dishes.  Here were my absolute favorite items:

Lastly, Tim Ho Wan is the best dim sum I’ve ever had in my life.  Easily.  My second favorite dim sum restaurant would be Hong Kong’s One Dim Sum.  Luckily for the world, Tim Ho Wan is slowly expanding around the world with its latest location in New York.  However, I would expect to pay my soul for the meal like how I did with Ichiran’s Brooklyn branch.  Capitalism at its finest.  Bastards.

Previous Weekly Travel Deals – July 18, 2017
Next Will you have fun at the Shilin Night Market?! 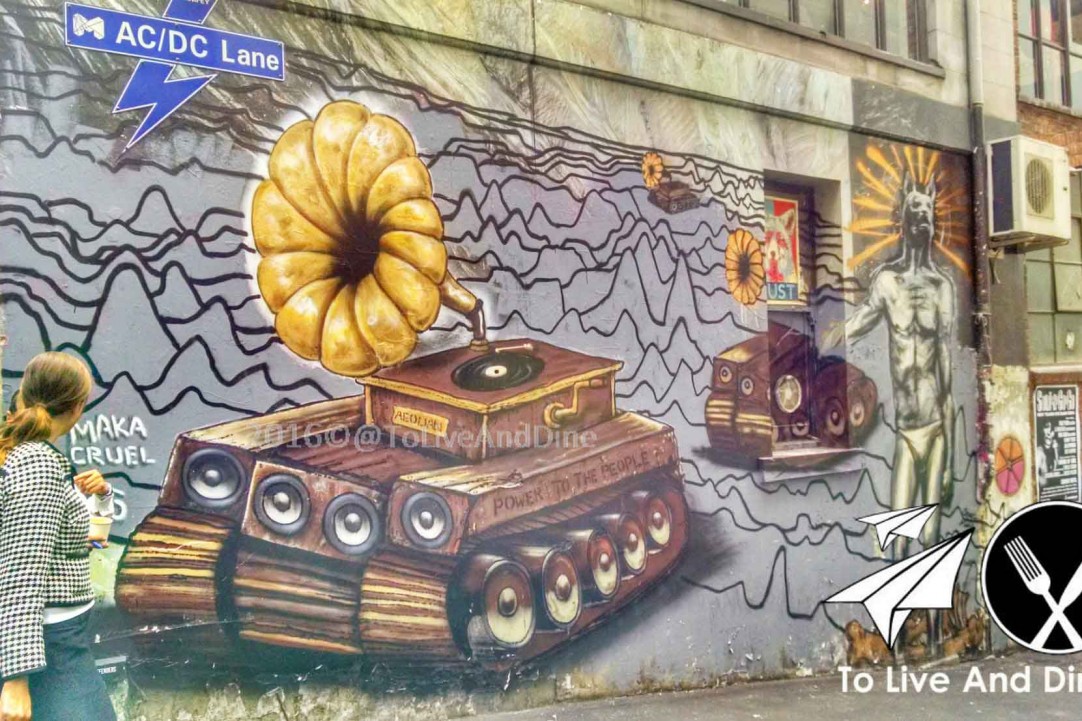 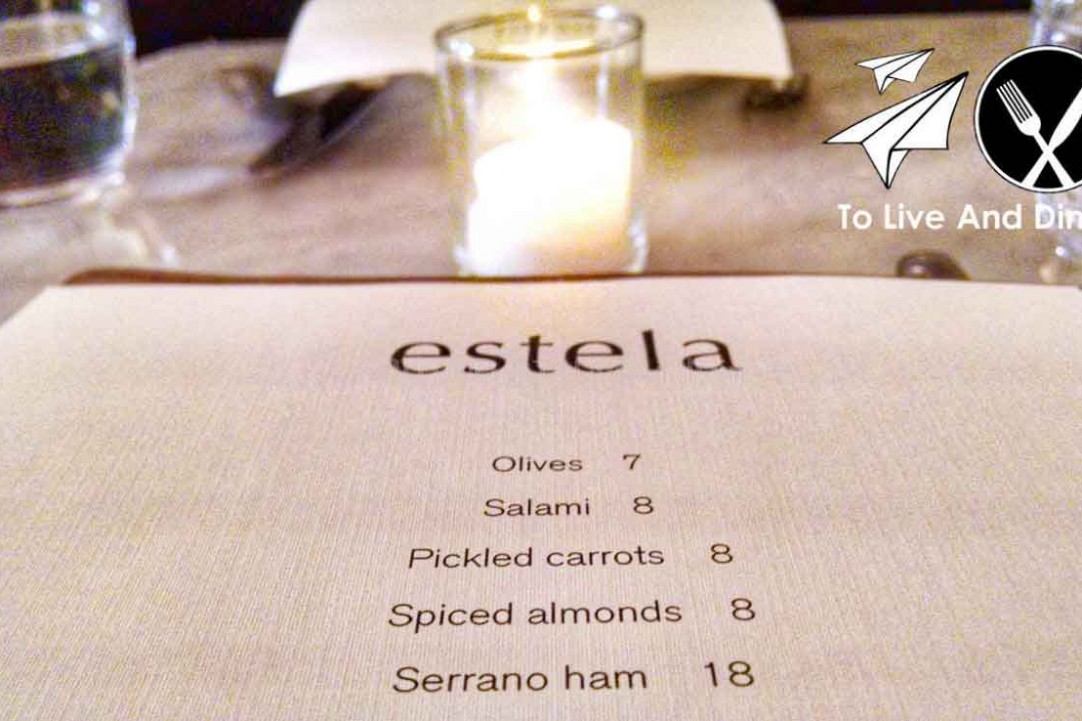 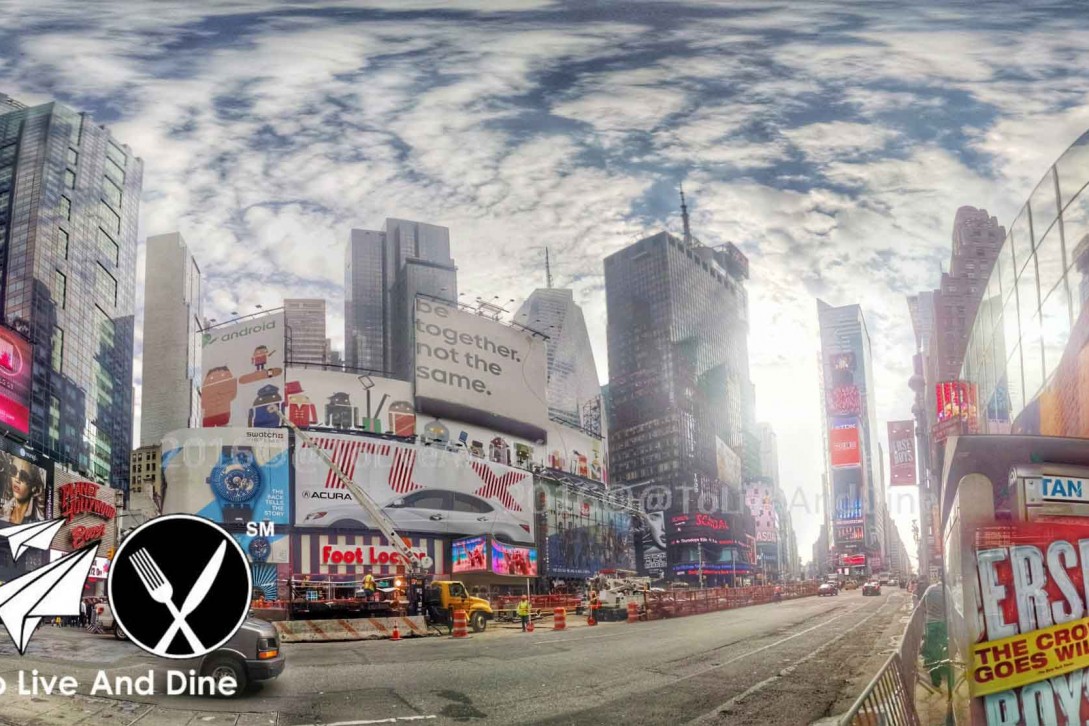