Top Things To Do & See In Seoul, South Korea

There are so many things to do and see in Seoul, South Korea.  It’s filled with cheap food, bars, art, museums, and culture. I’ve compiled a quick list.

Seriously, I can fill my blog up with so many things to do and see in Seoul.  The city has everything and anything someone can possibility thing of doing while on vacation.  The only thing that’s missing is a beach, but they have the Han River running through the city.  The people are friendly and there isn’t much to not like about Seoul.

In addition, there’s a good number of people who speak English.  It makes it easy for Westerners to visit the city.  However, I’m well-versed in multiple languages like English and sign language.  My sign language skills consist of the “thumbs up” and the “middle finger”, so I can get pretty far in this world.  In addition, it’s a fairly cheap city to visit.

Without any further ado, here is a quick list of things to see and do while in Seoul, South Korea.

Those are a few things to see and do while in Seoul.  It’s a great city filled with a lot of culture.  I have to say it’s one of my favorite cities in the world because there is nowhere better to get drunk, eat, get drunk, and eat.  Plus, I can’t count the number of back pictures I have in Seoul.  Be on the lookout for them on Instagram.

Previous Best Restaurants In Seoul, South Korea
Next Is the original Din Tai Fung better than other locations?! 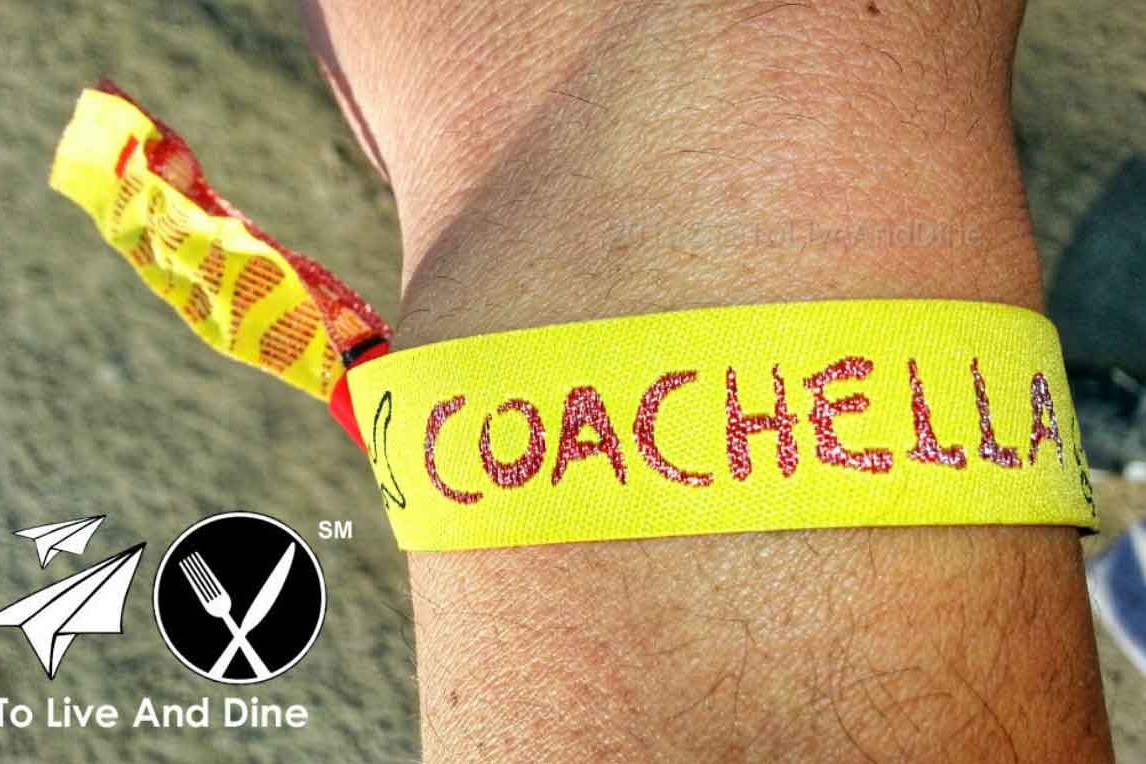 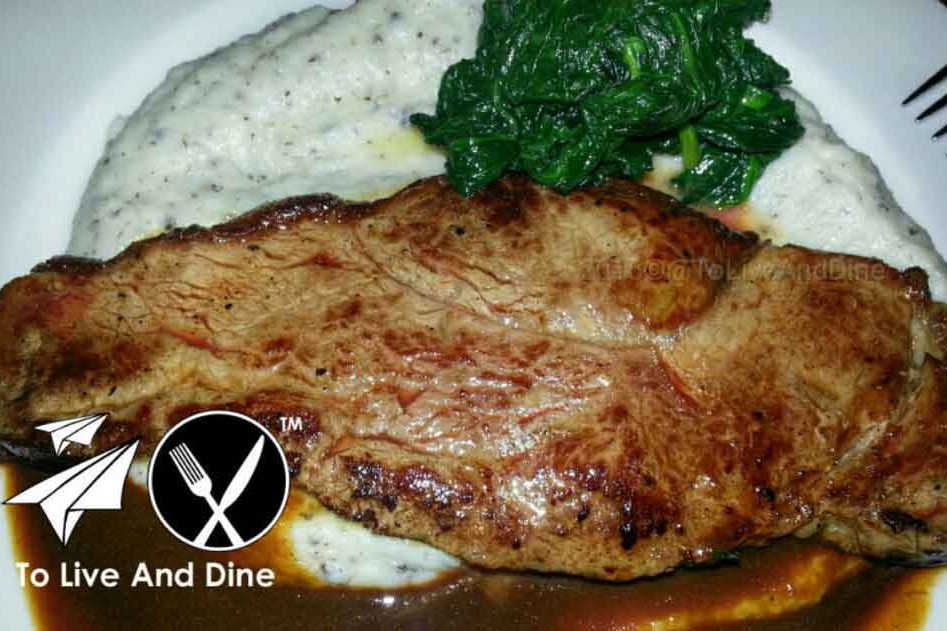 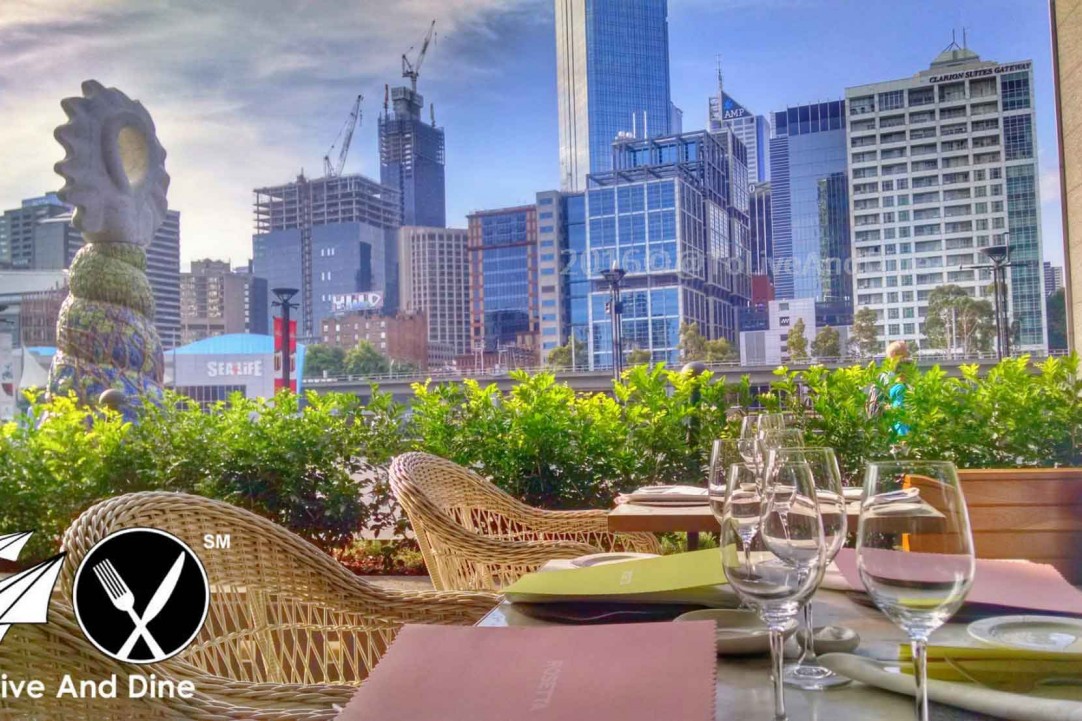