Tokyo is close to the middle of Japan.  It’s easy to schedule a day trip from Tokyo to Kyoto, Osaka, Nagoya, Fukuoka, Yokohama, Hiroshima, or Sapporo.

Tokyo day trips are easy because of the Shinkansen.  The Shinkansen connects all of Japan’s major cities in a few train lines and it makes it easy to get to Kyoto, Osaka, Nagoya, Fukuoka, Yokohama, Hiroshima, or Sapporo in a short period of time.   There are a few different Shinkansen train categories — Nozomi, Hikari, Kodama.  They differ in speed like how men differ in infidelity.

The train tickets can be purchased ahead of time or at the train station.  In addition, the Hikari and Kodama train are included in the JR Pass; the JR Pass can be purchased online.  It’s definitely the option to go if you’re planning day trips from Tokyo to other Japanese cities.  It’s cheaper than buying the tickets at the train station.  I took two day trips while in Tokyo — Osaka and Kyoto.  It saved me a few hundred bucks, which means more alcohol budget.  Here are my suggested day trips to take from Tokyo:

Finally, my suggestion would be to catch the first train to Kyoto or Osaka then catch the latest train back to Tokyo.  If I remember correctly, the last train was at 7 or 8 PM to Tokyo.  I got back to Tokyo around 10:30 PM on the Hikari, which was the perfect time to grab some late night ramen and drink in Golden Cai.  I felt accomplish like getting more than 11 likes on Instagram.  Lastly, the train departs from Tokyo Main Station.

More info on the Shinkansen here. 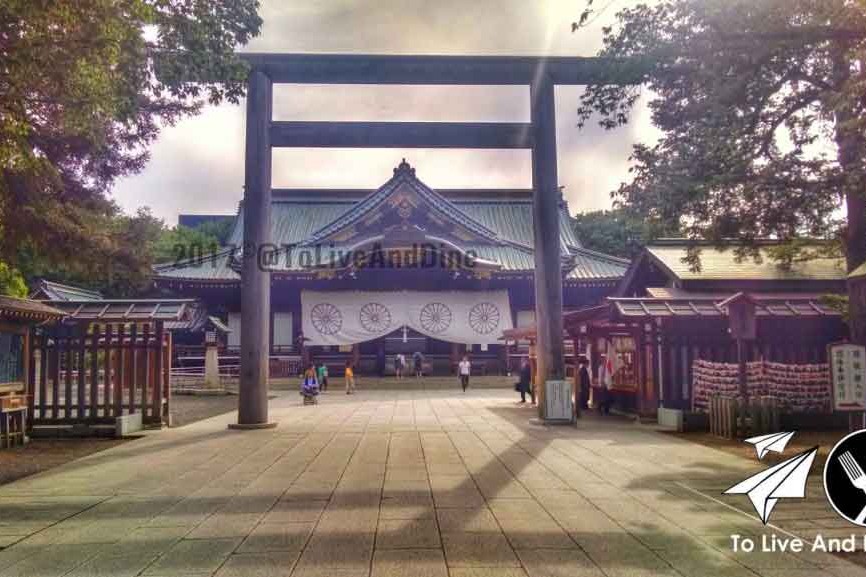 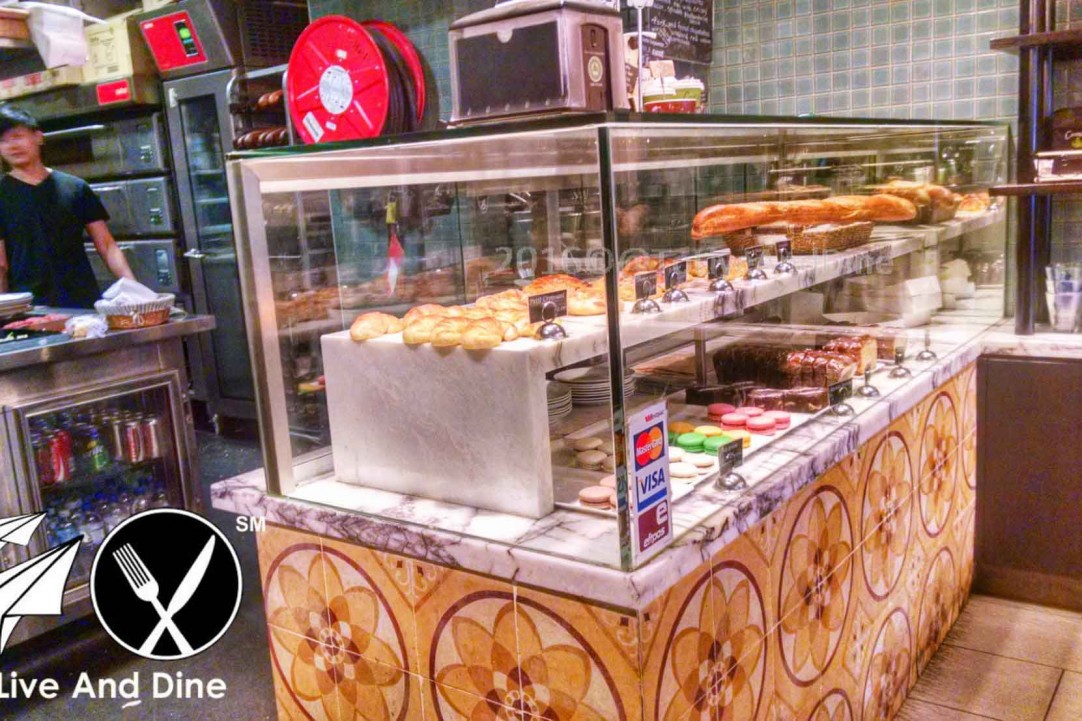 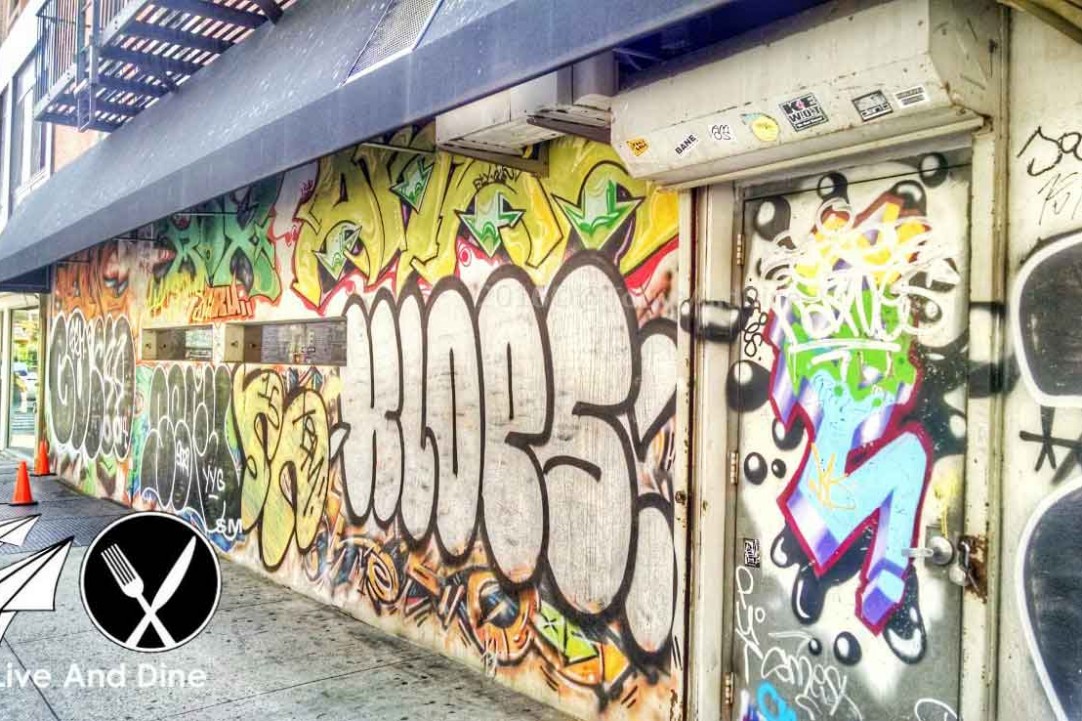