Things To Do & See In Tokyo, Japan

Tokyo is one of my favorite destinations in the world.  There are a lot of things to do and see in the city.  It’s hard not to walk anywhere without seeing a landmark.

Tokyo is filled with temples, shrines, and parks.  The city is eccentric and vibrant like no other city in the world.  Also, it boasts the best service I’ve encountered in the world and the only other countries that come close are the Philippines and Turkey.  There are only certain places in the world with a rich history like Japan.  The only other places are Europe, South America, and the Middle East.  However, most people in the world are scared to visit the Middle East.  I don’t know why.  Terrorism is a joke, kids.

We compiled a list of things to check out in Tokyo.  The list consist of temples, shrines, parks, palaces, and culture.  If you don’t like these things, you must be pretty basic and take angle down pictures in the mirror.  Let’s hope that’s not the case.  Here is our list:

That’s our list of essential things to do and see in Tokyo, Japan.  We guarantee it will be worth the trip.  However, I can’t guarantee you a good time.  If you don’t have a good time, you should rethink your life.  Maybe stop taking Instagram back pictures. 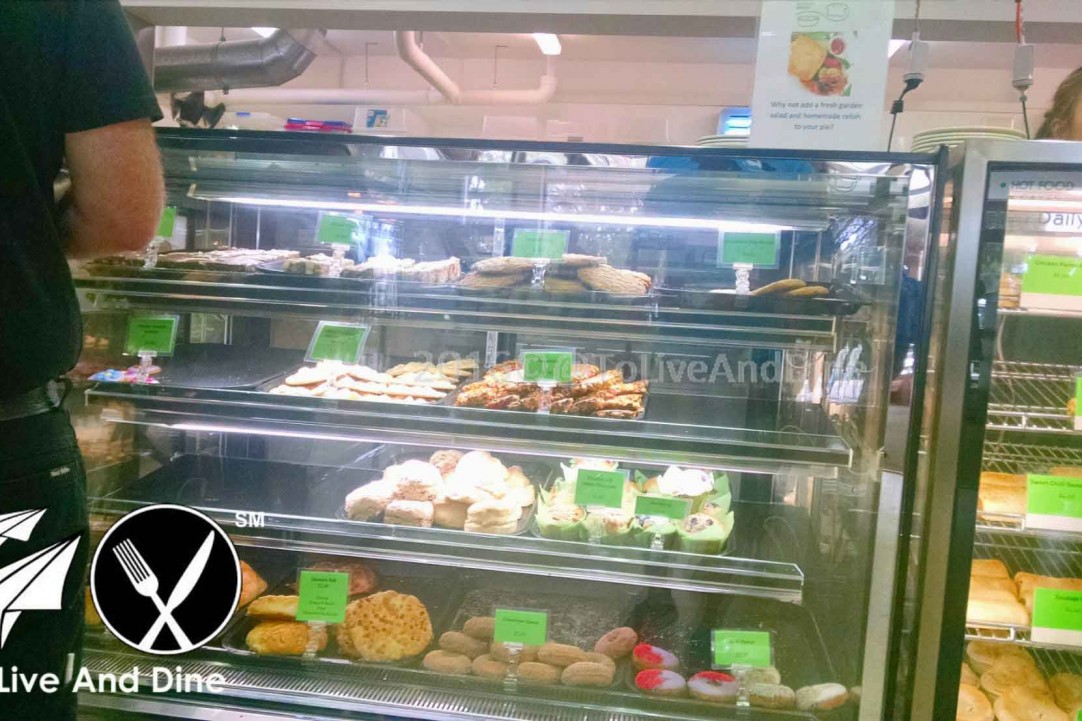 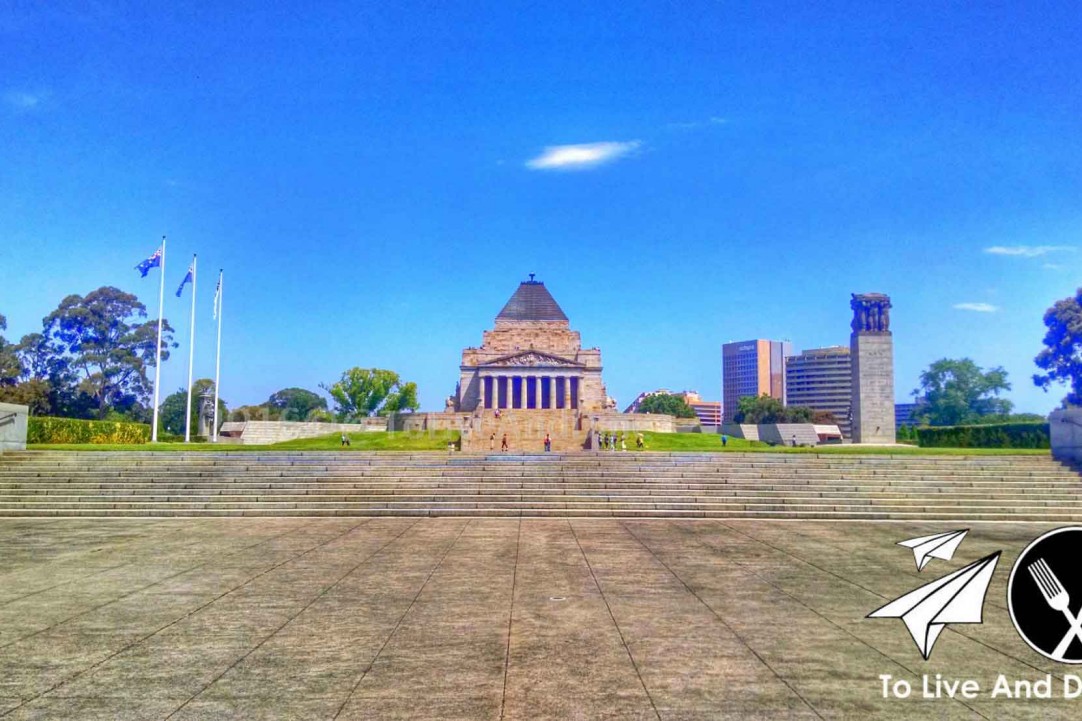