Kitanomaru Park is famous for the Budokan, Chidorigafuchi Ryokudo, and the Imperial Palace in Tokyo, Japan.  It’s right next to the Yasukuni shrine.

Budokan is home to a lot of martial arts events like K-1, Shooto and now defunct Pride FC.  In addition, it’s home to a lot of rock concerts in the past.  The performers include Bob Dylan, Cheap Trick, and Ozzy Osbourne.  It was where Ozzy bit the bat’s head because he wanted some nigiri.  Actually, that incident occurred in Des Moines, Iowa.  Wrong venue and he did it for the hell of it.  The park is filled with skaters cussing at old people cussing at them.

Chidorigafuchi Ryokudo is the walkway along the moat of the park.  It wraps around the park and the Imperial Palace.  It’s the perfect place to get lost then jump into the moat to swim with ancient creatures like the ones in the Great Wall movie with Matt Damon.  Let’s not forget to bring the satchel.  It’s the perfect weapon to ward off demons.

The Imperial Palace is on the other side of Kitanomaru Park.  The park is about a 4.5 miles walk, which includes the Imperial Palace.  The walk around the park is a treacherous one filled with ghosts, demons, and undocumented creatures.  It’s wasn’t pleasant at all especially when I’ve been drinking all night.

Kitanomaru Park is definitely a must visit since it’s right next door to the Imperial Palace.  The place is filled with lush green trees and it reminds me of a Snoop Dogg, Cypress Hill and Wiz Khalifa party in Malibu. Now, if that doesn’t get your attention, then maybe you should reconsider your life.  There’s also a bunch of vendors selling satchels aka man purses. 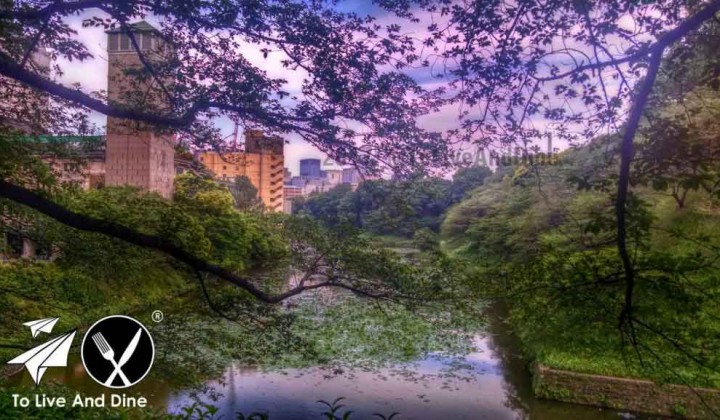 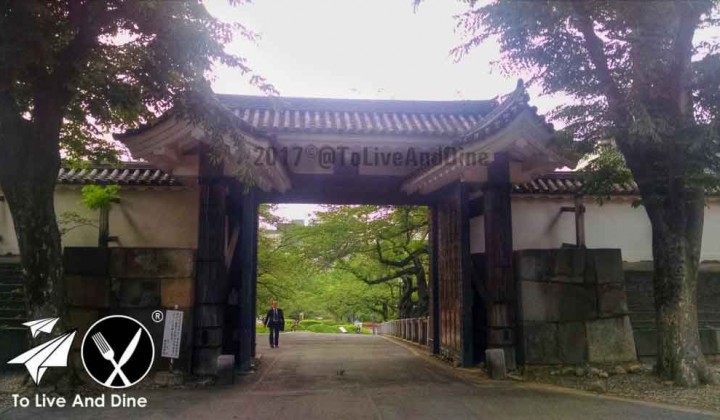 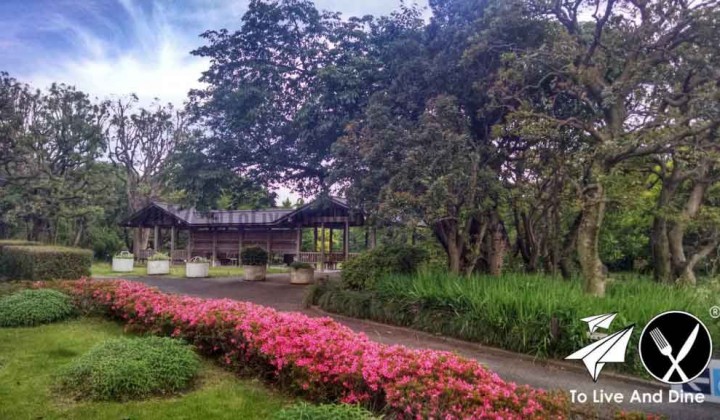 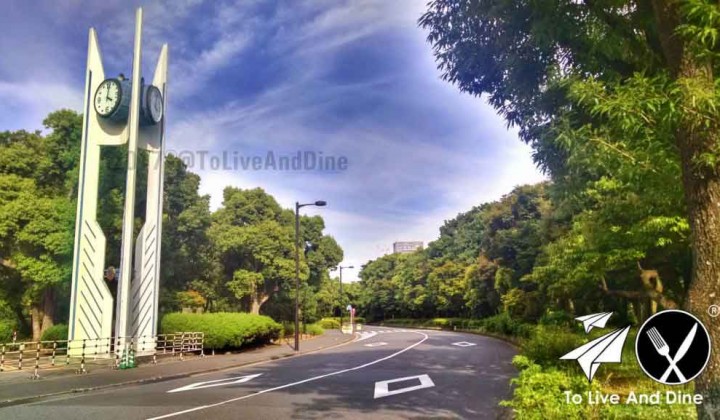 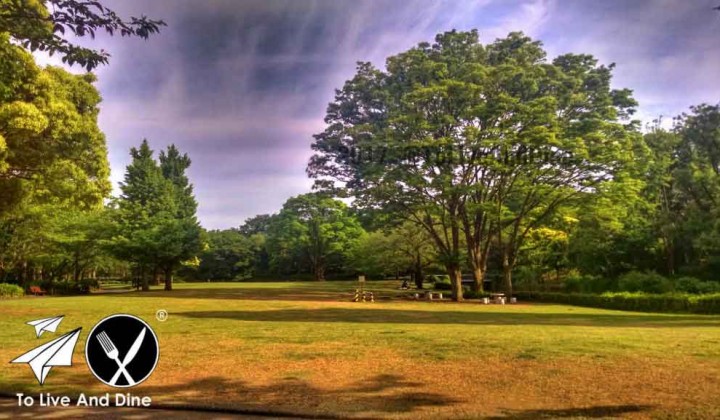 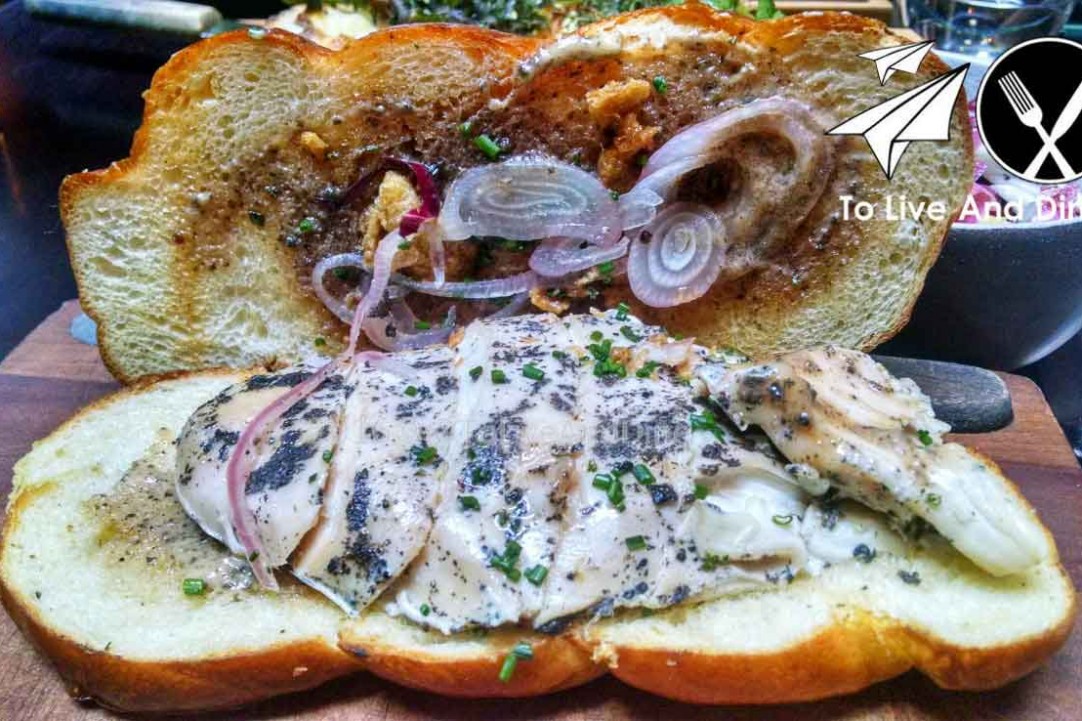 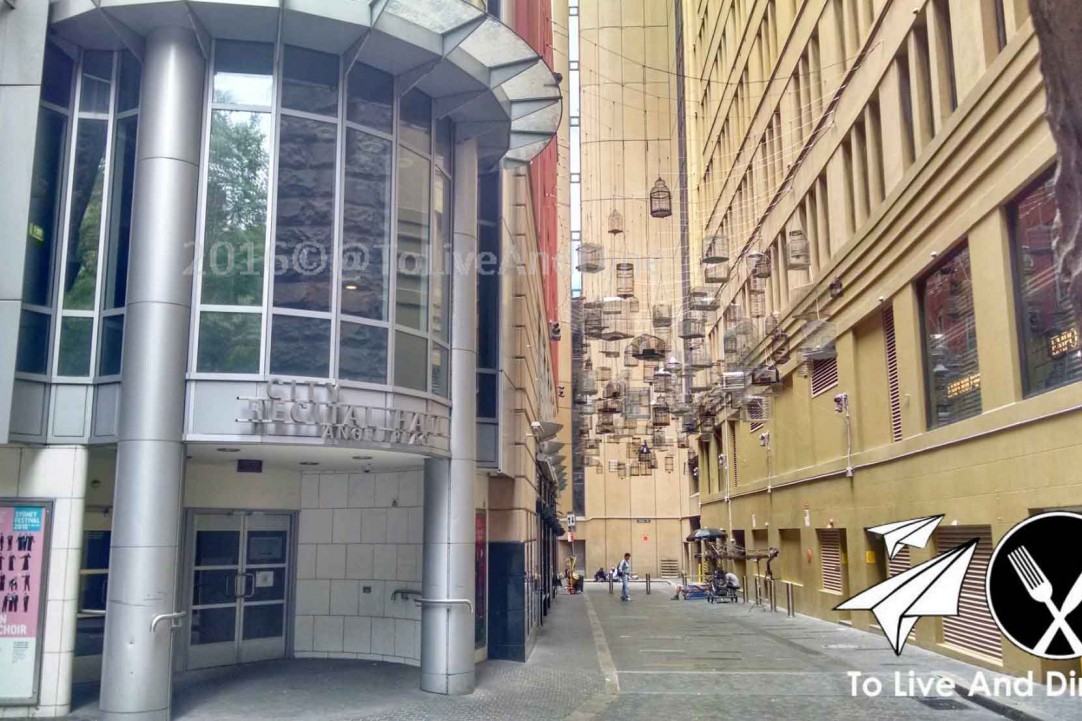 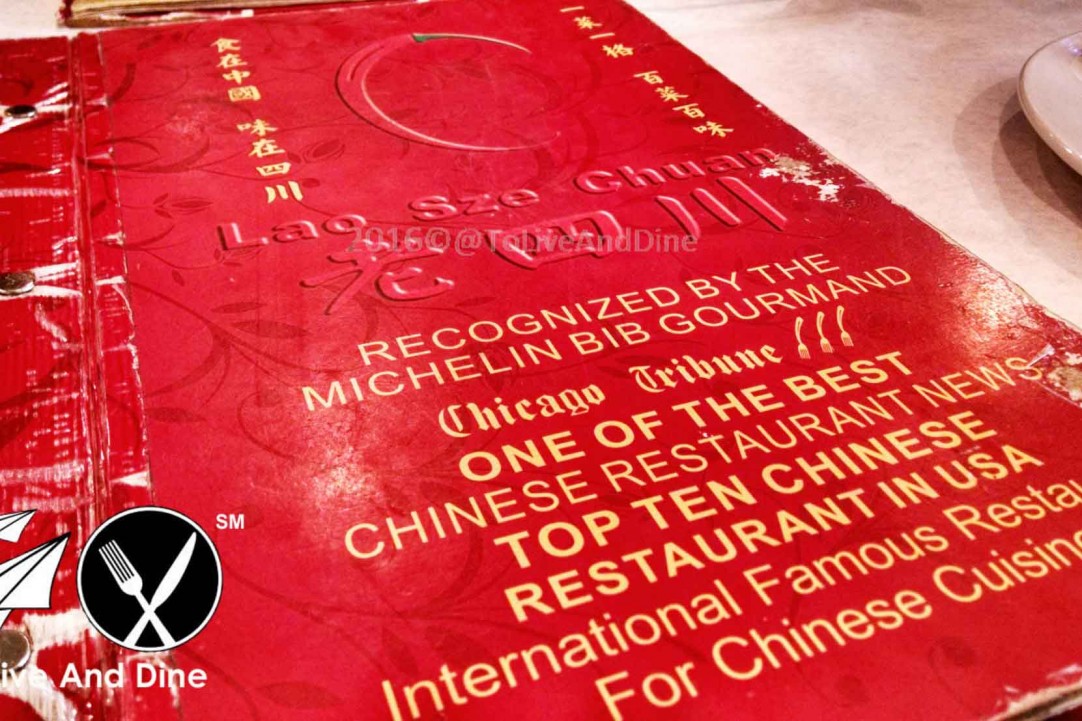