Tsukemen originated in Japan.  There are different origin stories of the widely popular ramen style, but the issue with those stories is that it’s all bullshit.  Fairy dust.  Make believe.  Santa Clause on Christmas Eve going down a chimney.   Come on.  Do you really think it’s possible for an overweight senior citizen to squeeze himself into a 15″ opening on top of a roof without having the cops called on him?  I don’t think so.  In other words, it’s a bunch of Disney movies to distract you from the truth.  I’m here to clarify Tsukemen’s origin.

Tsukemen was invented by a Soba chef who was probably high on marijuana.  As he prepared the dish, he decided not to add the noodles into the broth.  This is an obvious sign of laziness, which all bud-smokers get after a few bong rips.  In addition, he decided to prepare the ramen noodles like soba.  It’s another obvious sign he had the major munchies.  He probably had major cotton mouth and needed something to calm it down.  Hence, Tsukemen was invented by a bud-smoker.  This is the reason why we should legalize weed in the States.  It’s creating new industries.

Menya Musashi is your typical ramen house in Japan.  There’s a vending machine with ramen options; however, the vending machine is in Japanese and the staff don’t speak English.  It was a major dilemma for me as I was trying to order the correct ramen.  I always go with a Miso based broth, but I didn’t know how to explain it to them.  I had a major anxiety attack cause Menya Musashi was my last meal in Japan.  I wanted leave Japan with a memorable ramen bowl.  It’s a dilemma faced by all binge eating foodies like myself.

I was short on time, so I decided to play Russian Roulette.  I just picked the most appetizing looking picture on the vending machine.  Granted.  The pictures were all faded and distorted.  I found an open seat at the end of the bar then gave my ticket to the cook.  He came back a few minutes later with two bowls — noodles bowl and broth bowl.  The first thing I did was took a big whiff of the broth bowl.

It didn’t smell familiar.  I took my soup spoon to get a taste of the broth.  It turned out to be the most unpalatable ramen broth I have ever tasted in 40 lifetimes.  It had a really pungent taste to it and the salty flavors were missing from the broth.  The al dente noodles didn’t make it better as I dipped in vain.  It was the first time in a long time I didn’t finish my food.  The problem with the broth was that it wasn’t a miso or tonkotsu broth.  It was a fish bone based broth.  I wouldn’t recommend getting Menya Musashi’s fish broth tsukemen.  It’s definitely an acquired taste I don’t want to acquire.

WARNING: DO NOT GET THE FISH BROTH TSUKEMEN. That is all. 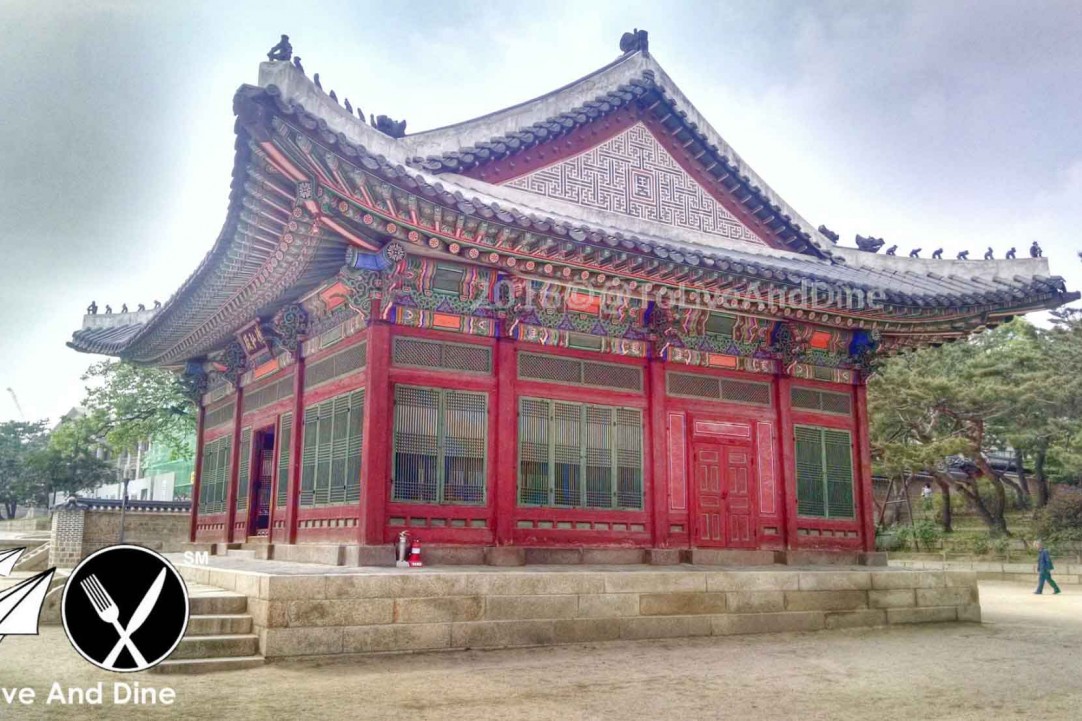 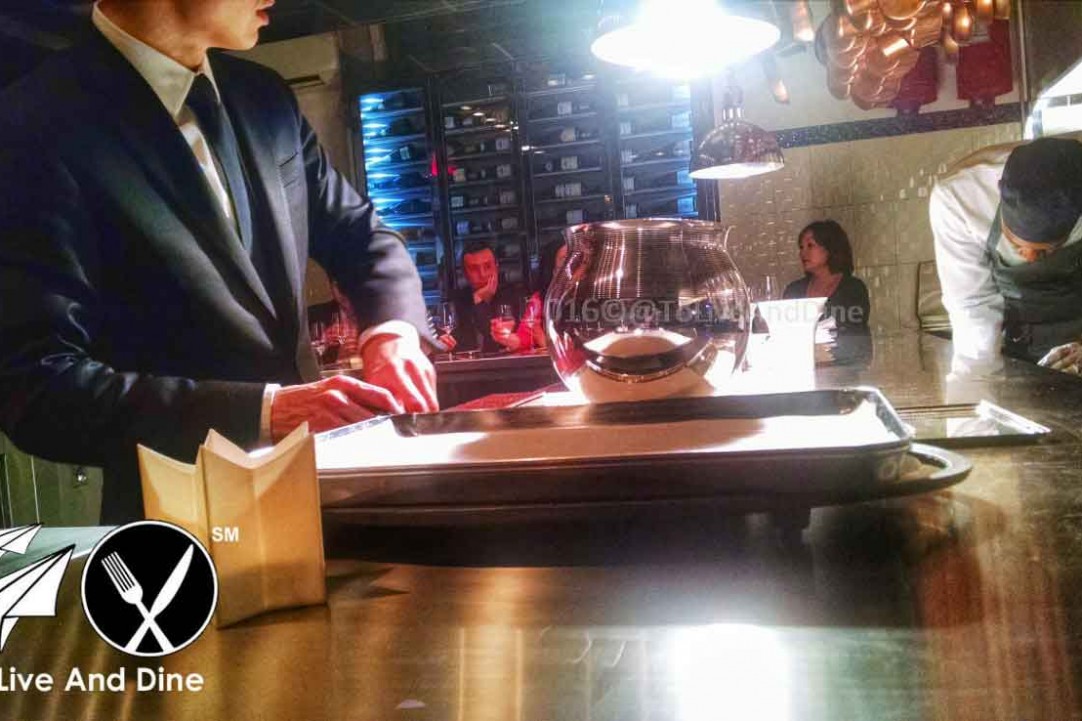 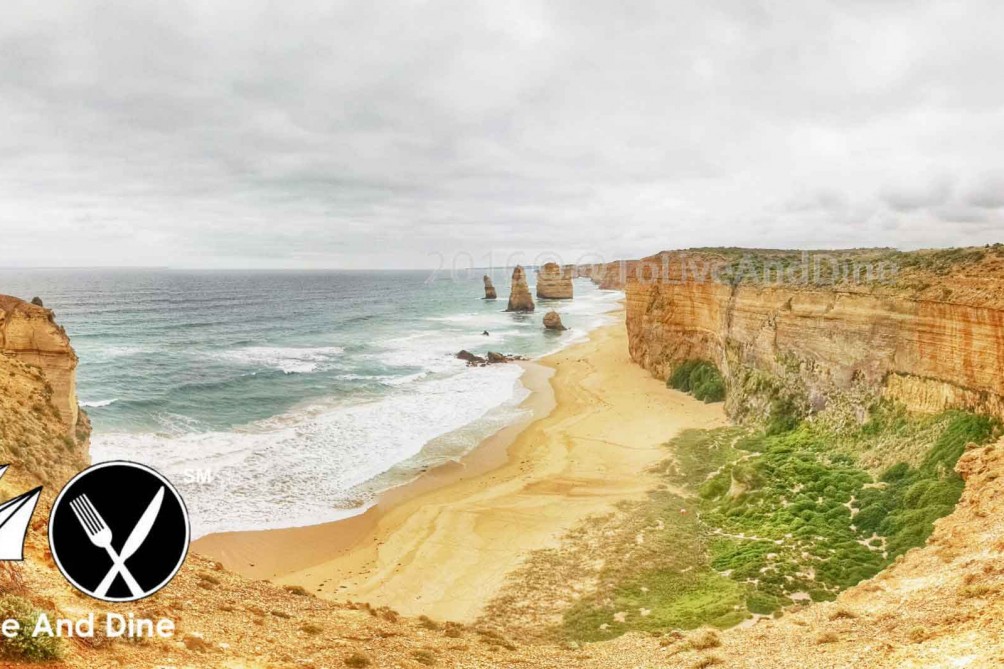