Tokyo’s Ueno Park is filled with weirdos.  It’s why I love it.

Every major city has its main public park.  There are famous parks like NYC’s Central Park, Chicago’s Millennium Park, San Francisco’s Golden Gate Park, and Los Angeles’ ‘I Hope You Find A Place To Park’.  Tokyo is no different from the rest of the world except they have a shit load of parks.  No lie.  They probably have close to 10 major parks.

Lastly, Ueno Park is a really nice and interesting place to walk through.  It’s probably the most diverse place in the world in terms of people with different hobbies.  It was a perfect place to take pictures.  The best description of Ueno Park would be that it’s an M&M bag mixed with Skittles. 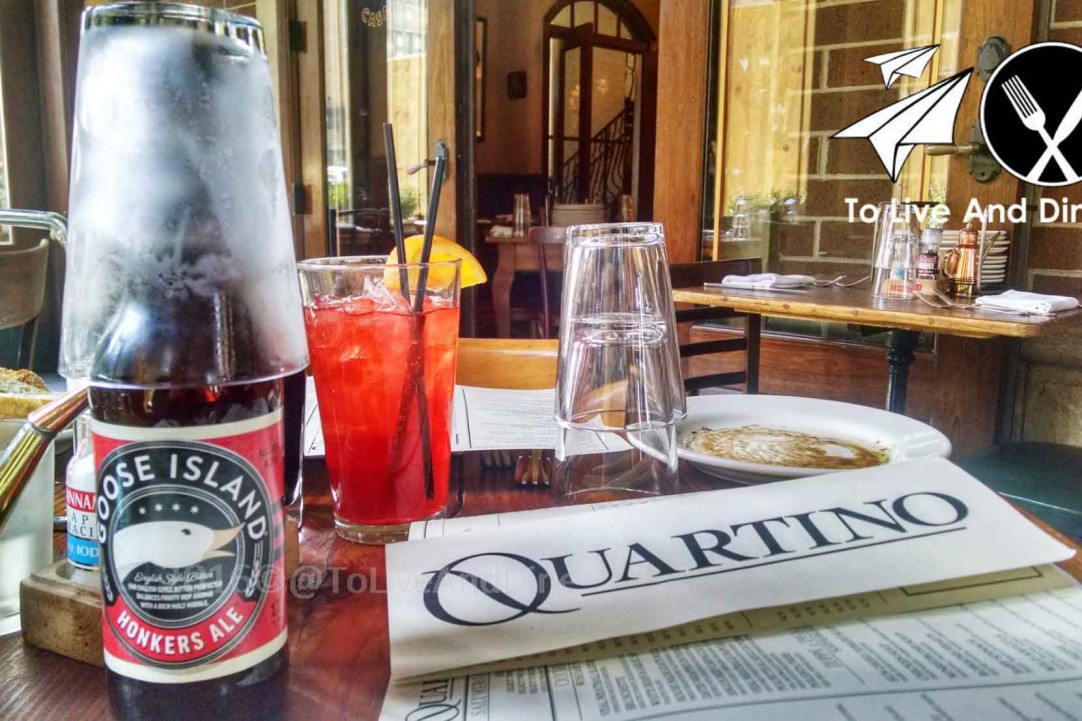 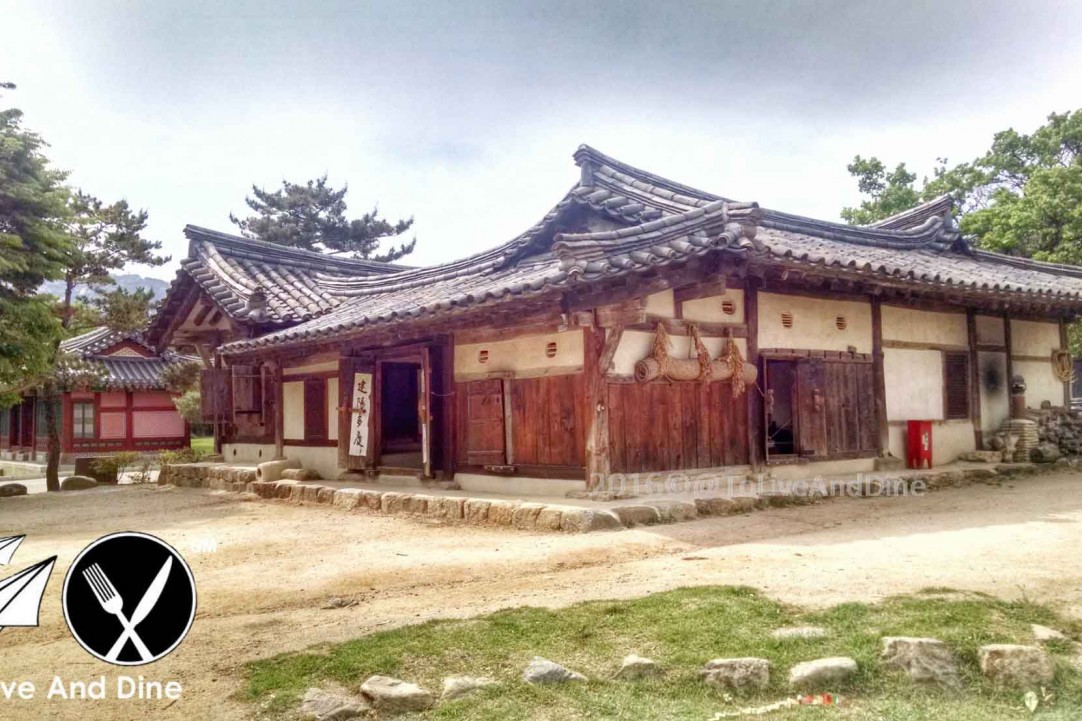 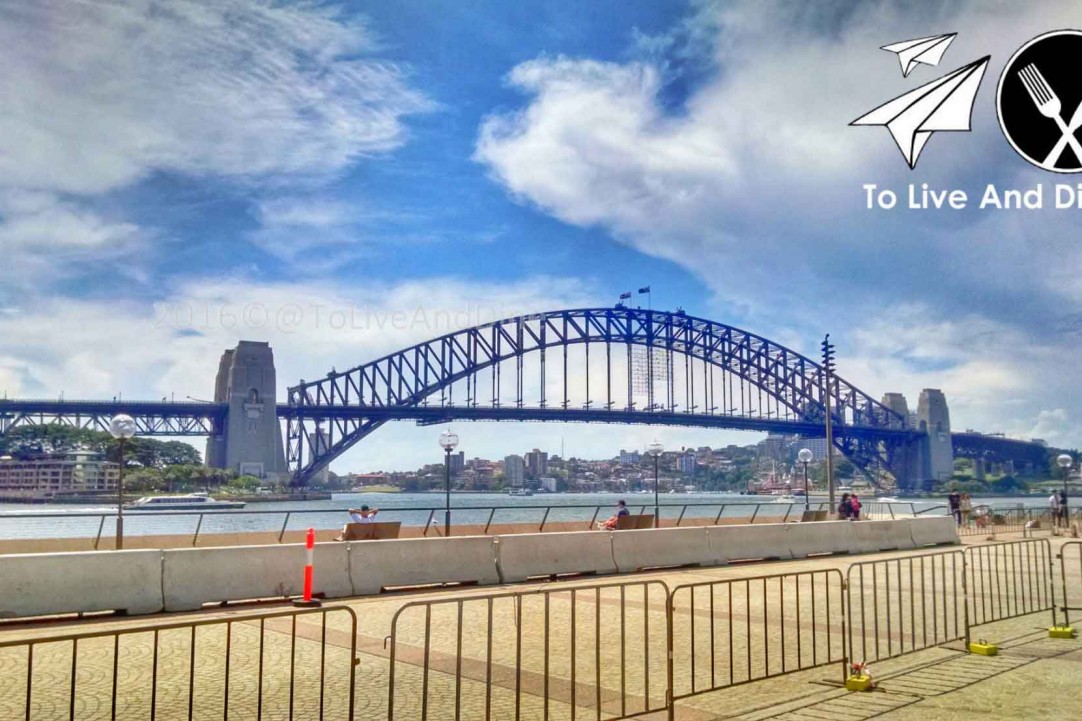