Tokyo’s Ryugin does a modern and complex Kaiseki menu.  It’s totally different from what I experienced at Narisawa.

Ryugin is an all Japanese dining experience versus Narisawa‘s a more French influenced Japanese experience.  Ryugin does a seasonal menu with Japanese ingredients spread throughout Japan.  In addition, the sake pairing was perfection.  Here are Ryugin’s pretentious awards:

Ryugin has about 12 tables in the main dining room.   The 2nd floor acts as a waiting room.  Ryugin’s translation is ‘dragon’, which is fitting to its masculine and very intense decor.  The lighting brings out the plating style like how people take pictures with a downward angle.  By the way, who are they trying to fool?  It’s not like people can’t tell the difference.  Talk about false advertising.

Chef Seiji Yamamoto is the mastermind behind Ryugin.  He’s a really nice and humble guy that barely speaks English.  Chef Yamamoto stepped out of the kitchen to take a picture with me, but he was probably thinking ‘fuck, this again..’ cause that’s what I would be thinking.  Damn, just eat your dinner then leave.  He reminds me of Chef Tae  Hwan Ryu who was extremely humble.  Chef Ryu is the mastermind behind Seoul’s Ryunique.  Chef Ryu has a very artistic approach to food.  He is Asia’s Van Gogh while I’m the United States’ Ambassador of Gluttony.

Now, the food.  Ryugin serves a 14 course tasting menu including all the extra amuse bouches.  It was one of the best meals of my life.  Trust me.  I eat a lot and my weight is a testament to that statement.  Here were my favorites:

Lastly, I have to say that Ryugin is one of my favorite pretentious-awards-ridden restaurants in the world.  The good part is the awards don’t get to the restaurant’s ego.  The ingredients, dishes’ flavors, service, and atmosphere were all unforgettable like my first orgasm.  Unfortunately, all of my orgasms occurred when I was fully intoxicated.

Tokyo’s Ryugin does a modern and complex Kaiseki menu. Ryugin is an all Japanese dining experience versus Narisawa’s a more French influenced Japanese experience. The sake pairing was perfection. I have to say Ryugin is one of my favorite pretentious-awards-ridden restaurants in the world. 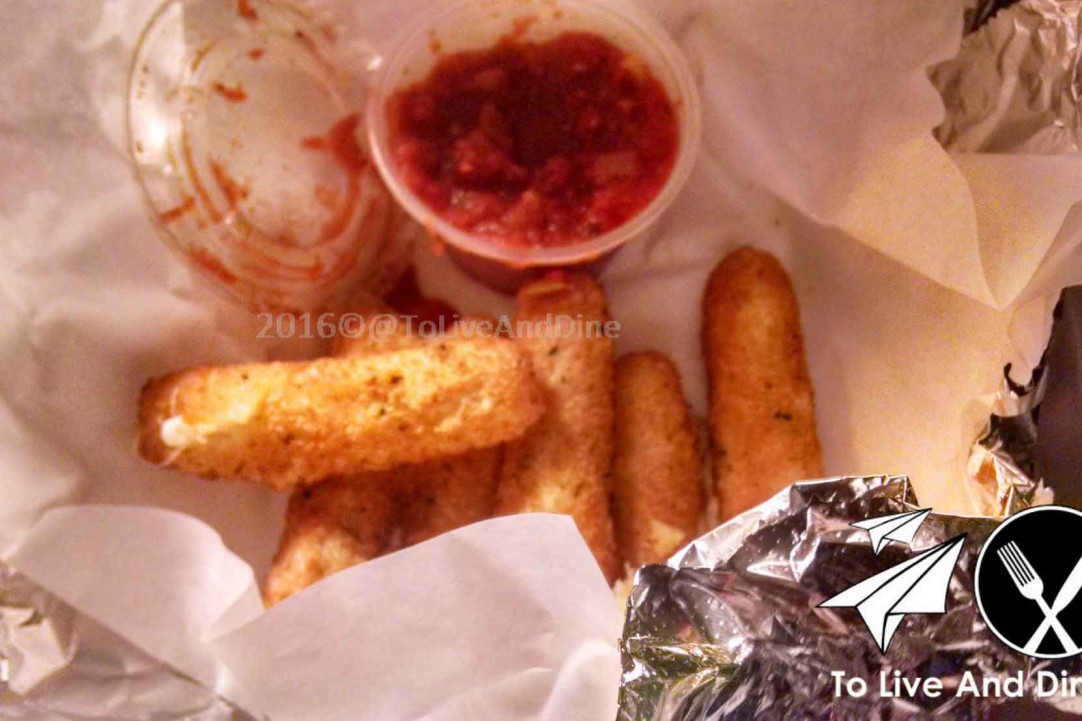 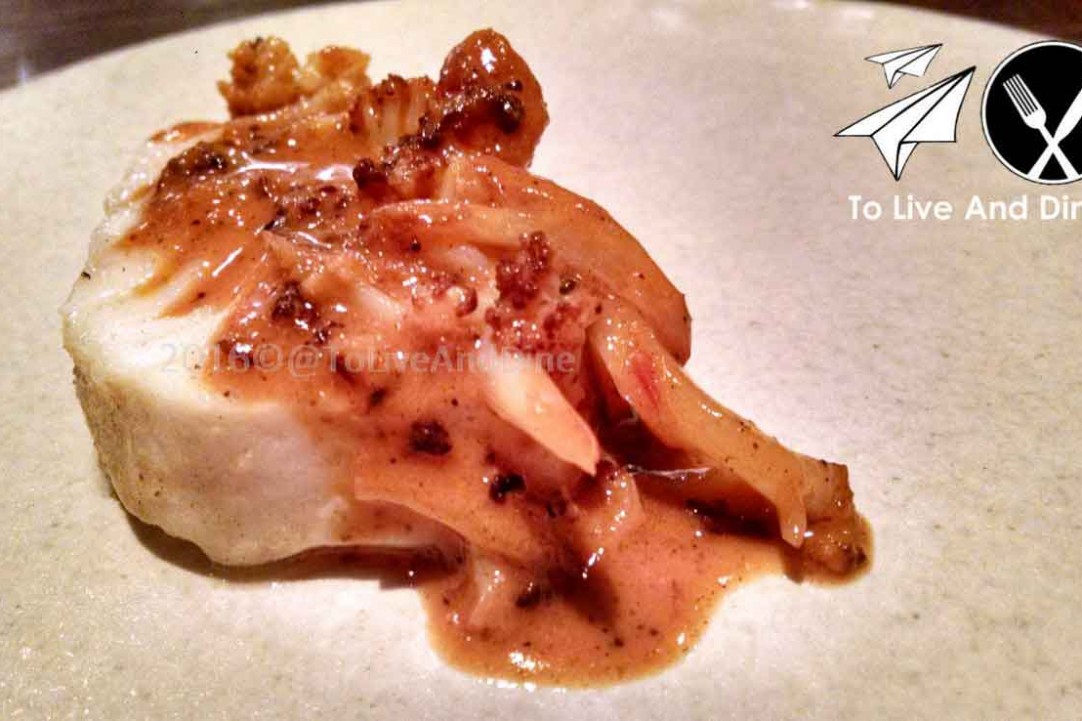 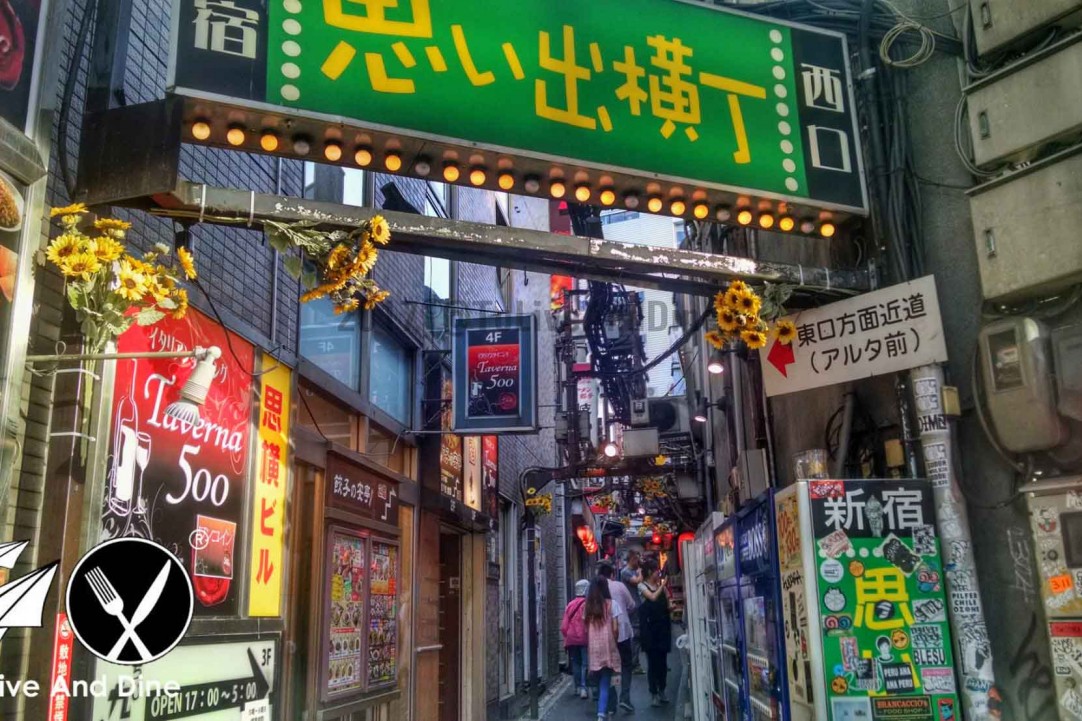