Jongmyo is a Confucian Shrine in Seoul, South Korea.  It’s an UNESCO site and oldest memorial service dedicated to the royalty in the world.

Th shrine has been in existence since the late 1300s.  It has been used for more than 500 years.  The site is a memorial shrine for the Joseon Dynasty royalty.  There were other similar shrines during 57-668, but they have not been preserved.  It reminds me of those ancient pieces of technology called VHS.

Jongmyo is right next to the East Palaces — Changgyeonggung and Changdeokgung.  The East Palace is north of Jongmyo.  The shrine held Korea’s national treasures, which are the king’s and queens’ memorial tablets.  The tablets accompanied with every king’s accomplishments during his reign.  I guess it’s like Instagrammers posting a picture indicating they just reach an amount of followers.  How far has society sink into narcissism?

The shrine was destroyed throughout its years.  The current building was resurrected in the early 1600 and it still stands today.  The destruction occurred during  the multiple wars between Korea and Japan.  However, water under the bridge these days when they’re both dealing with North Korea.   Good times to be alive.

There is a certain peace about Jongmyo Shrine.  It’s right next to the Changgyeonggung and Changdeokgung palaces, so it makes it a convenient visit.   The entrance fee is only a few USD.  It’s worth the visit like getting a STD check after a one night stand. 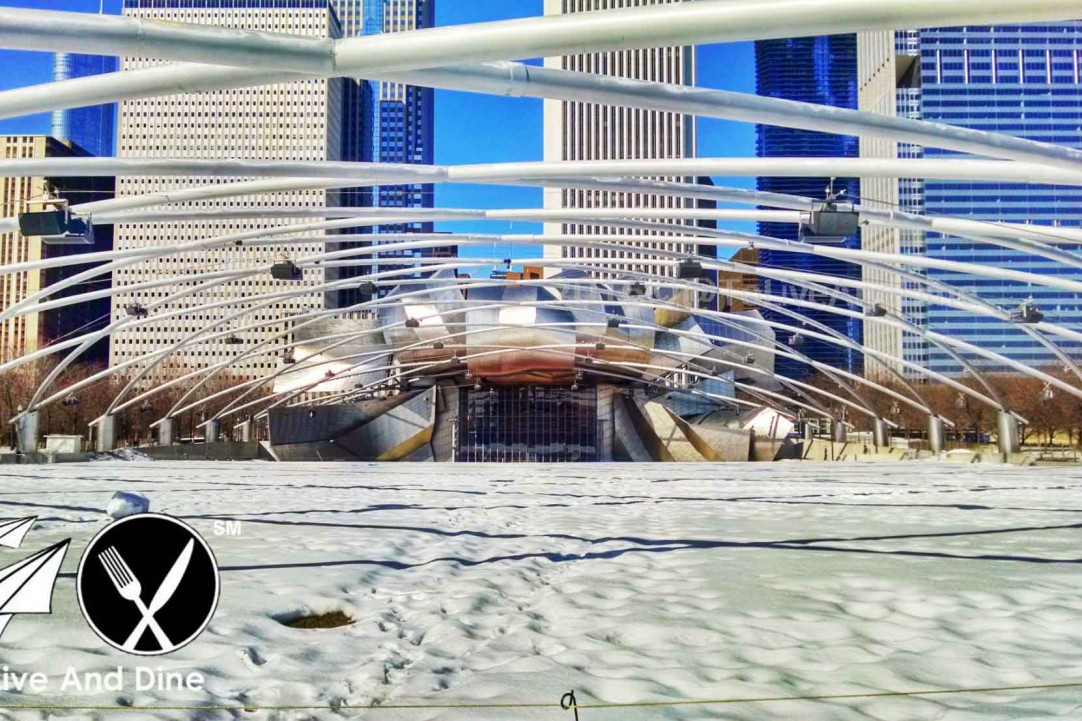 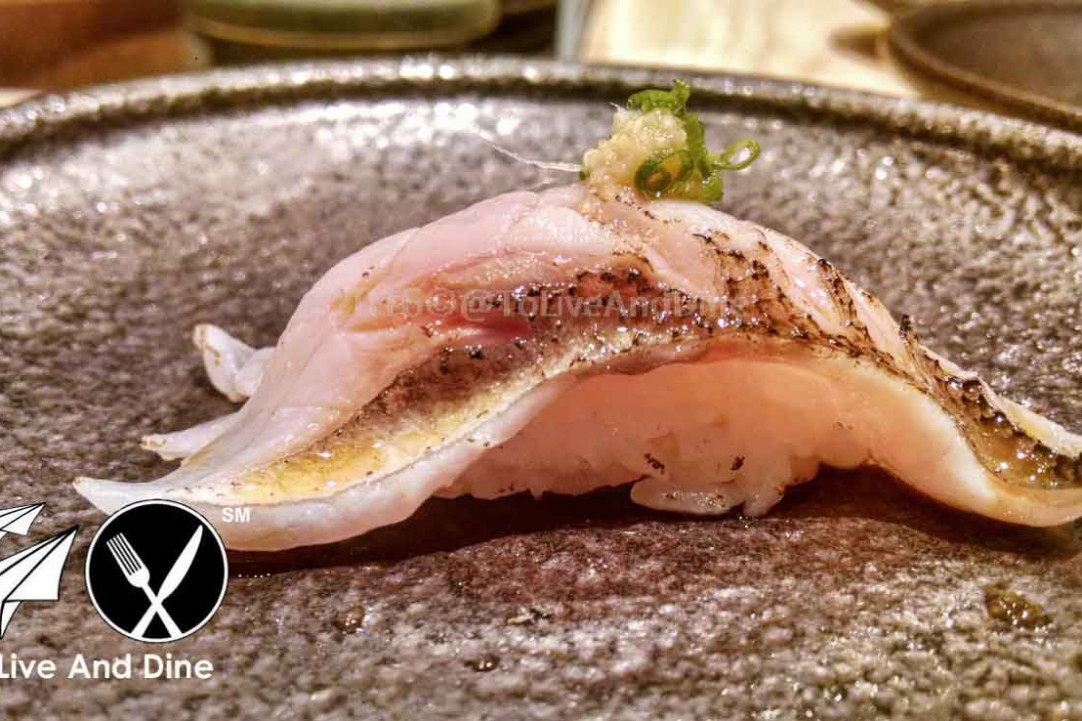 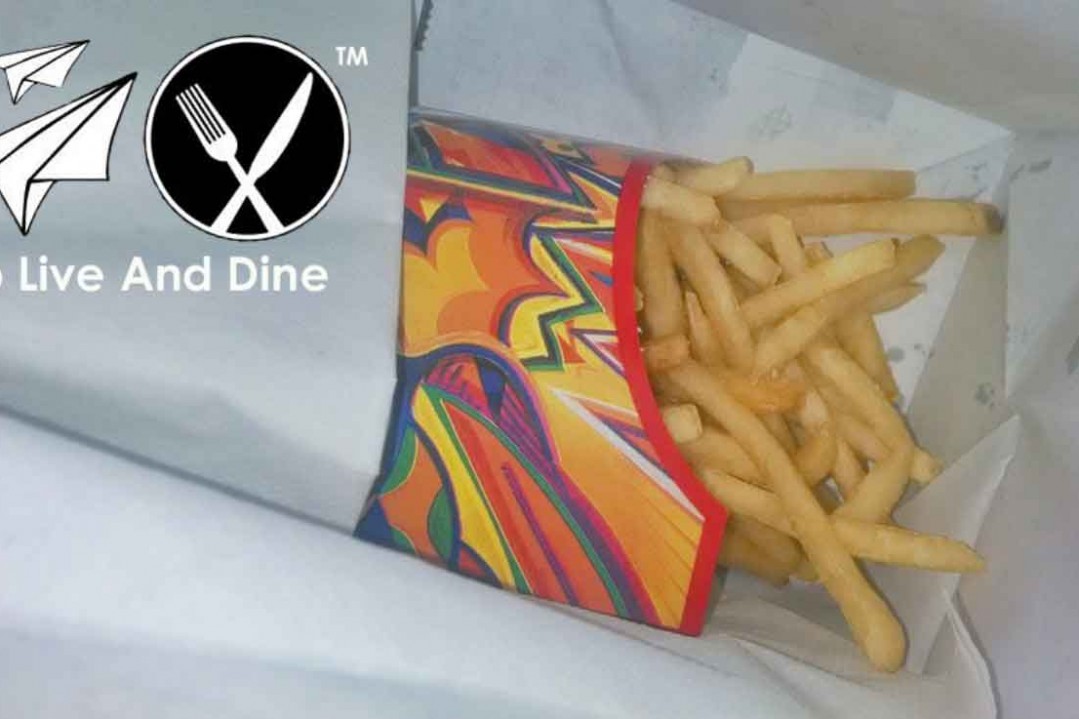 Date Night? Why Not A Tasting Menu At The Most Famous Restaurant In Town?