Changdeokgung Palace is one of the five palaces in Seoul built during the Joseon Dynasty.  It’s a massive complex in the middle of Seoul, South Korea.

Changdeokgung occupies a total of 110 acres.  It’s equivalent to 1/8 of New York’s Central Park.  It may not sound large in those terms, but it a strenuous walk for someone who just gorged themselves in Korean BBQ.  That someone was me.

Korea’s last king lived in the complex until he passed in 1926 .  The remaining relatives were allowed to live their remaining lives at Changdeokgung.  With that said, the palace is obviously cursed cause everyone who has lived in the palace has died.  It’s a pretty logical conclusion.  Well, that or they couldn’t live passed a hundred.

Changdeokgung has a lot of structures left in it.  It currently has 13 buildings and 28 pavilions.  The structures were restored and the details were immaculate.  It gave me a sense of relief and appreciation to be able to walk through the history.  It was that or I was finally waking up from my Korean BBQ food coma.

The living quarters still had old artifacts on display.  The pristine throne with the surrounding engraved stone were left untouched; the gardens were perfectly trimmed and the gardens’ grass were bright green.  However, I would suggest not touching anything cause it’s a pain trying to explain yourself for breaking things that are old.  Trust me.  I know.

Changdeokgung is easily accessible from the Anguk stop on Line 3.  The palace is a few blocks west on the corner of Yulgok-ro and Changdeokgung-gil.   It’s definitely worth the visit along with Gyeongbokgung and Deoksugung.  The great thing about the five palaces is that its all within the same vicinity — few miles apart.  It’s perfect for people like me who don’t like to exercise. 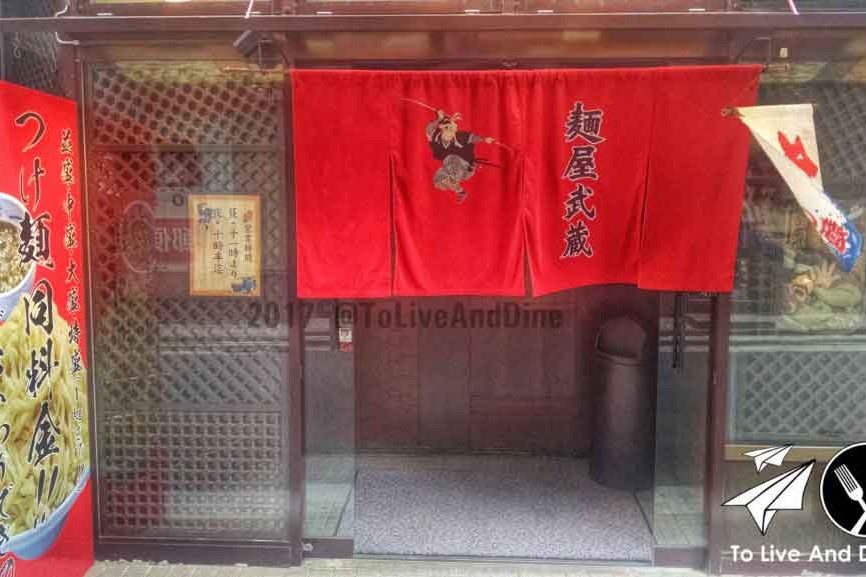 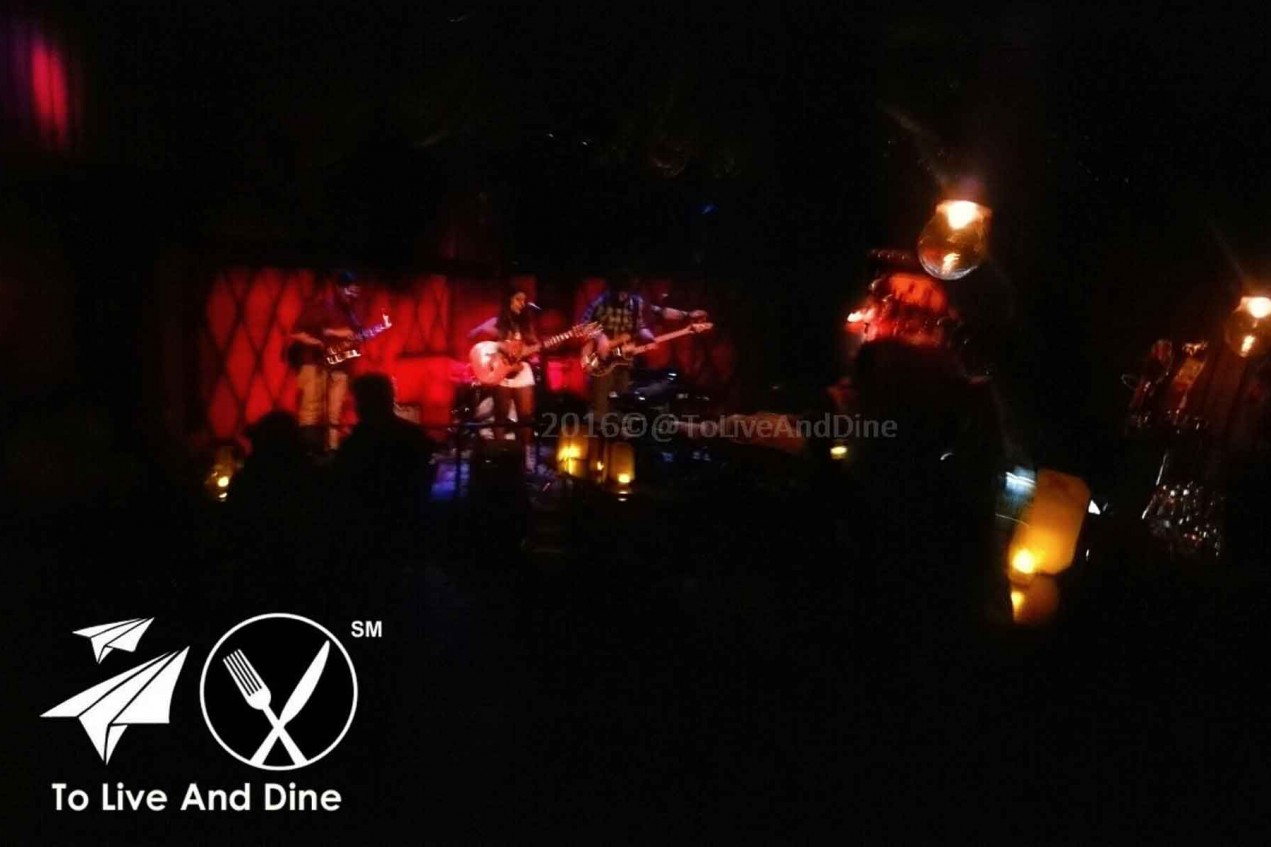 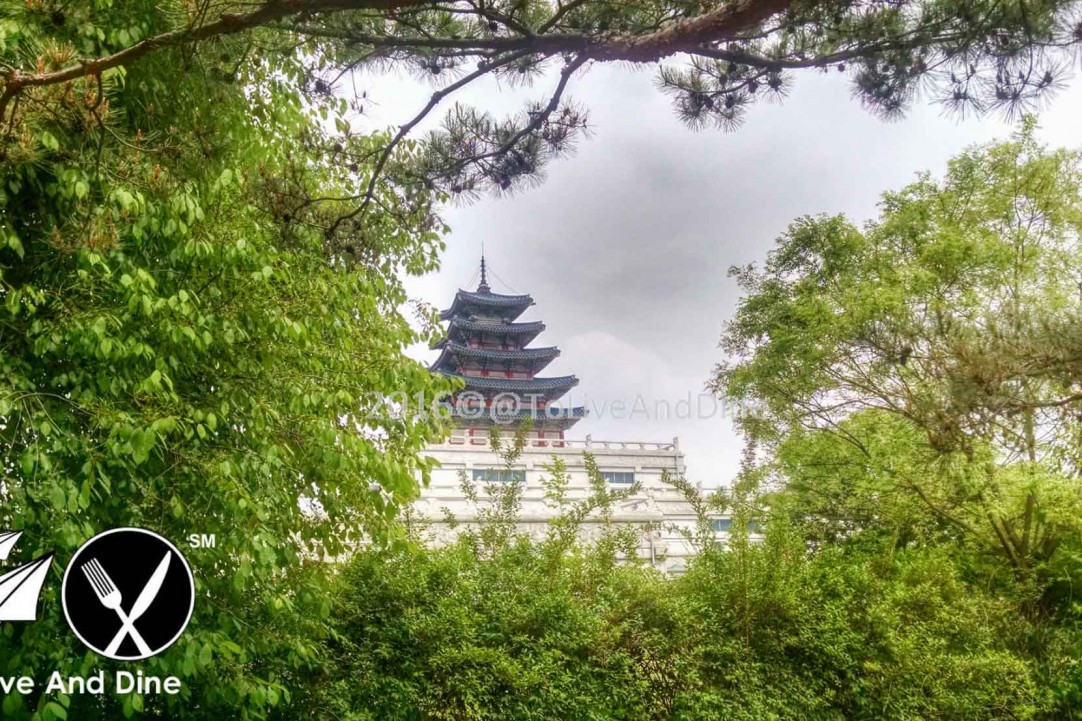