The Sydney Bridge is another iconic piece of architecture and synonymous with Sydney like how the San Francisco Bridge is with San Francisco, California.

It’s a gorgeous and larger in real life.  The pictures on the web doesn’t do it justice and you have to see it in person.  It’s located in the Quay where you could see the Sydney bridge and the Opera house in one shot.  Therefore, killing two birds with one stone without actually committing murder or having some animal rights group harassing you online.

I personally didn’t walk on the bridge or go to the top because ain’t nobody got time for that!  I had a laundry list of things I wanted to see and experience, so I was fine with admiring it from a far like how most people on IG stalk people.  Opps. I mean follow.  It’s only stalking if you’re physically there or have a police report filed against you.

There was a good amount of foot traffic in the area.  However, the Quay was a perfect spot to take in the Sydney Opera House and the Harbour Bridge at the same time.  It’s like having a threesome but you’re not really having one.  In addition, a great location to just watch the world pass you by.  The Sydney Royal Botanic Garden is right next door and provides an awesome view of both the Sydney Opera House and the Harbour Bridge.  It’s a charming structure and definitely a must see like Kanye West getting boo’ed off stage at an award show. 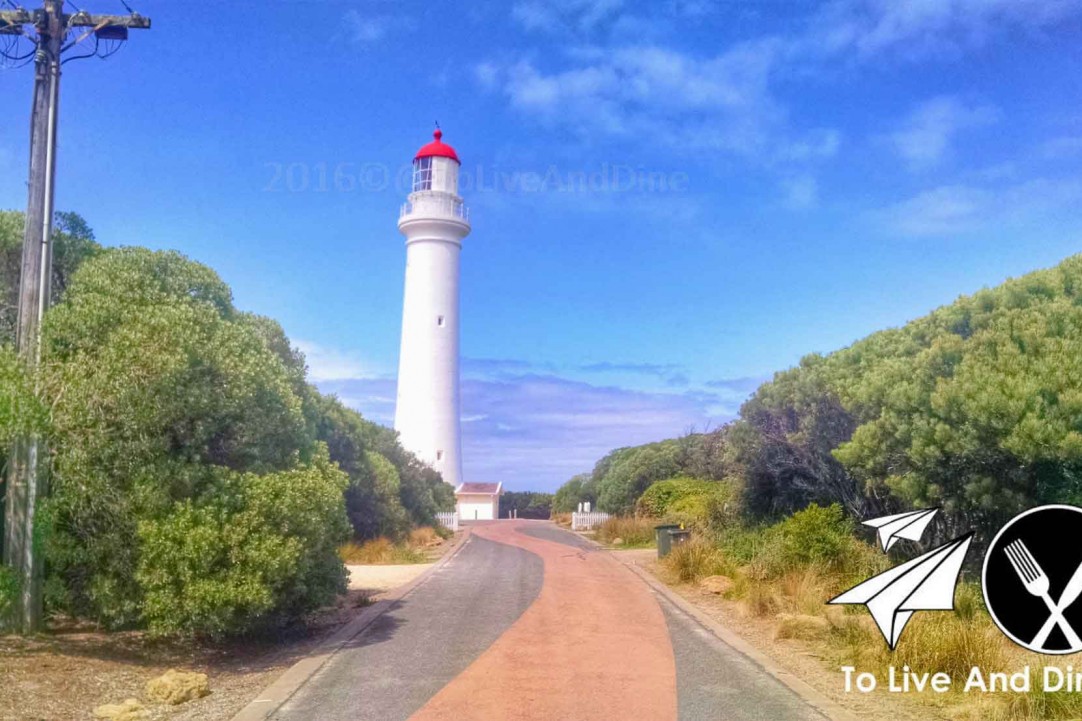 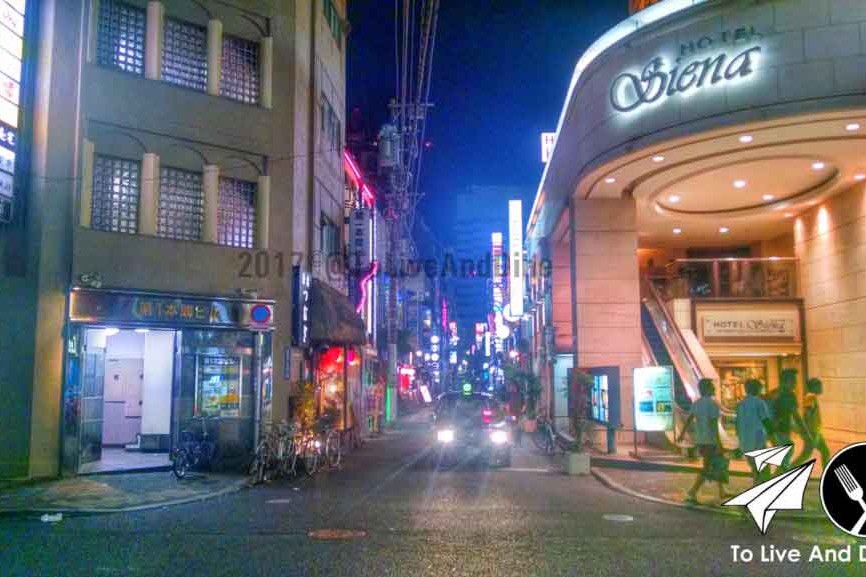 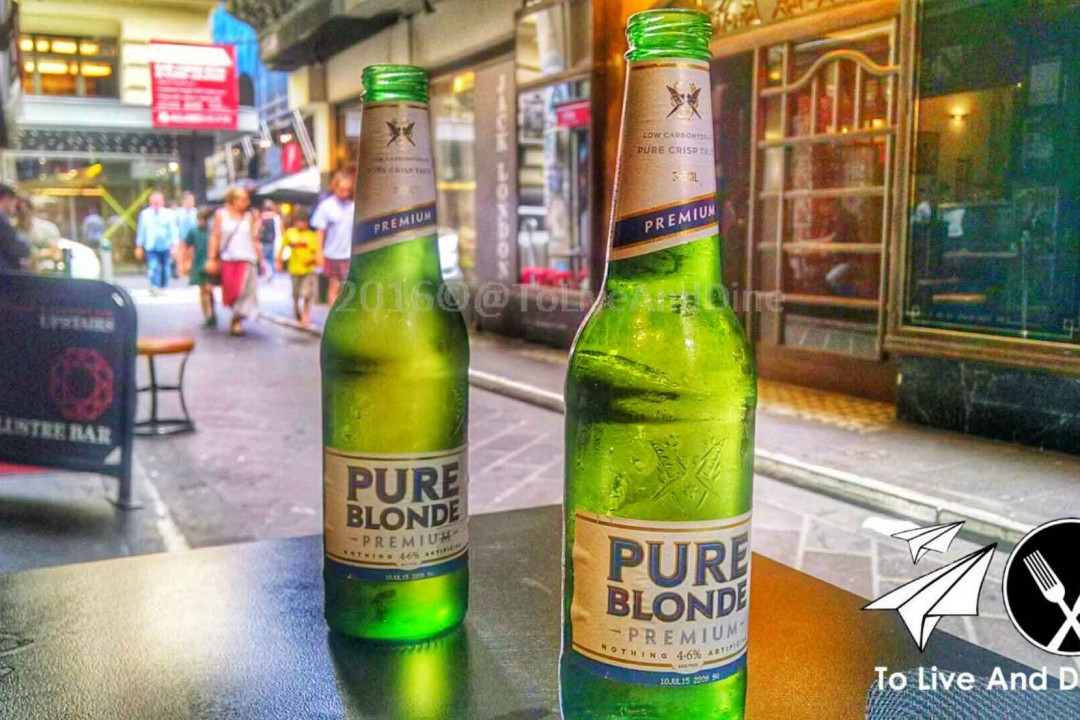